Beside the Adriatic Sea..

From the Sublime to the NOT so Sublime!

You will all have been asking yourselves (I know I would have in your shoes) how could those girls afford Business Class travel from Brisbane to Dubai. Miracles do happen. We were offered an upgrade when we went to check-in online. It wasn’t free but it was worth every single cent we paid. The A380 has two levels, Business Class took over the entire upper level. The comfort, space, attention, choice of food and wine as well as the real crockery and cutlery made us giggle with sheer joy. We even had a lounge we could retire to for chatter, chips and choice of cocktails. Sharon and Daph have never flown Business before. Jen and I have snuck in a couple. Those 14 hours literally flew by!

We, however, are not wealthy so we will not be doing another upgrade this trip. Dubai to Dubrovnik was a solid reminder of life among the equally great unwashed and squashed. We even had to pay for a cup of tea on Fly Dubai!! 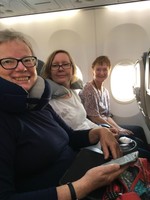 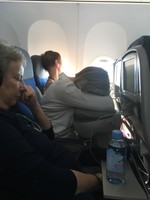 Dubrovnik on the Adriatic Sea

When we talked about travelling to Croatia many reflected on the recent conflict which raged in the streets of this city and the whole area for over 4 years (1991 - 1995). We were more driven by the reports of magnificent scenery, crystal blue waters along the Adriatic coast and walled cities hanging over the edges of scraggy cliffs. We have NOT been disappointed. The only thing that has troubled us a bit is our miscalculation of the weather. We packed for mild October temps and low humidity, it has been hot and steamy .. needless to say the washing machine in our apartment is getting a beating as we only have two sets of summer clothes! There are those who know I was packed for months but still got it wrong!!
Dubrovnik has quickly pushed aside a few of the cities on the list of my favourites.

Jen and I were both a bit jet-lagged on our first day in Dubrovnik but Daph and Sharon were little ‘energiser bunnies’ so they set off to find the local supermarket for supplies. Hours went by - no Roomies, no food! We had decided to set off ourselves when two bedraggled walkers staggered up the hill. They had lost the supermarket but found Old Town and came back mesmerised by what they had seen... and they had food as well. 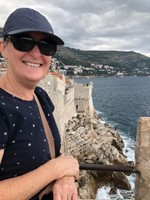 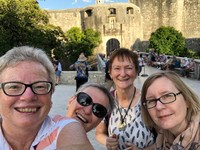 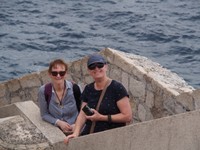 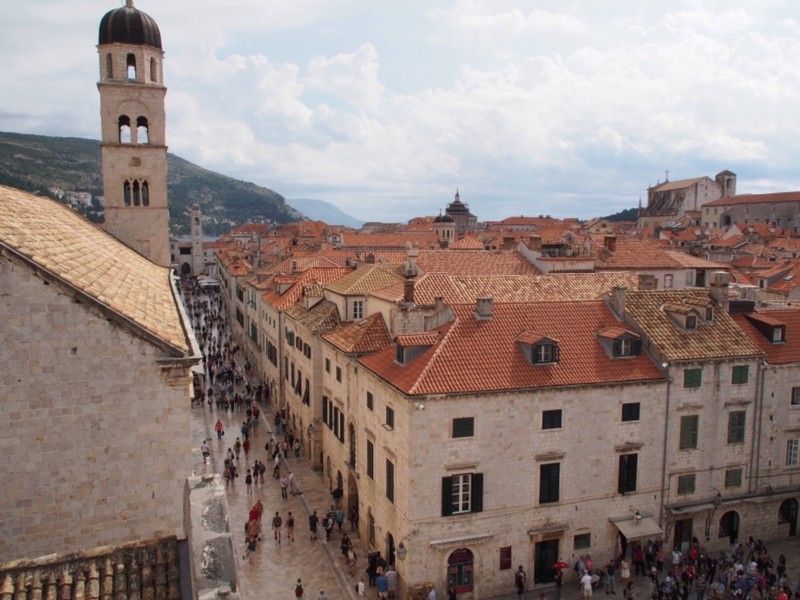 It was an accident that we have ended up staying in Dubrovnik for over a week but we have not been unhappy. Absorbing the scenery, the culture, the history, the daily life of Croatia and the countries around has made our heads spin and our hearts glad that we live in one country on one continent and we are a long way from anywhere. It’s hard to comprehend the savagery that occurred during those years of ‘blood wars’. The walled city of Dubrovnik has had to be rebuilt after 2000 bombs and a seven month siege in 1991-92. Amazingly restored! The Game of Thrones series was largely filmed around these parts and the number of devotees was astounding.

We all look at life from our own unique perspectives but when you can’t accept other perspectives, things can turn rather nasty. Travelling in Croatia, Bosnia-Herzegovina and Montenegro are testament to that truth. We went through 6 border crossing on our long day trip to the medieval town of Mostar which was also under siege & destroyed during the ‘blood wars’. The magnificent 16th century ‘Stari Most’ Old Bridge and the surrounding cobble stone alleys have all had to be rebuilt. It really was beyond us as who fought who and why. It seems they are all trying to play nicely at the moment. 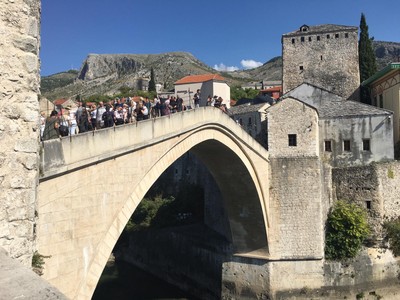 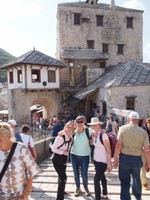 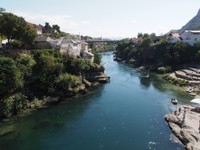 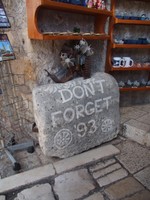 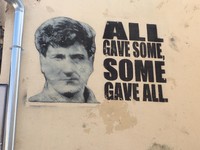 Daph is our greatest source of random knowledge on this trip. Even she was a bit hazy as to details about Montenegro. Jen linked the name with sailing boats, I linked it with stripey shirts and sailor hats. Sharon like the name. We are now informed and in wonder at this small country with magnificent coastal scenery (Norwegian fjord-style) and it’s dinky walled cities such as Kotor and Budva. Love those walled old towns with heaps of churches and steeples! This was another long day of driving from Dubrovnik but was so worth it. 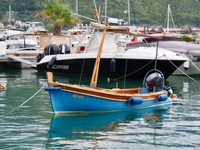 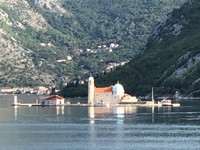 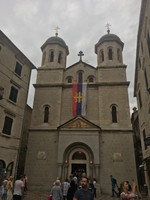 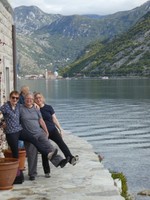 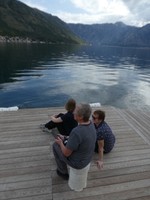 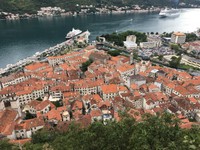 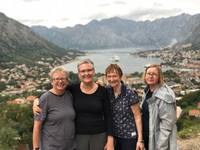 Have we mentioned the food and drinks? 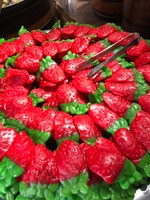 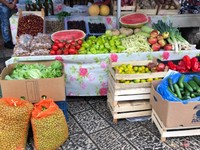 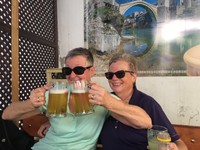 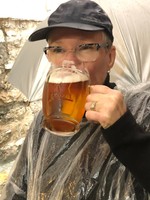 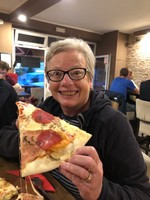 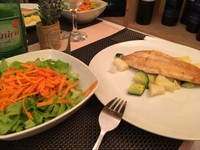 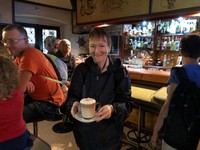 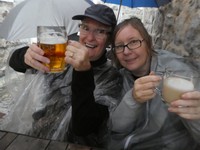 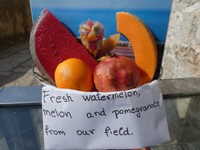 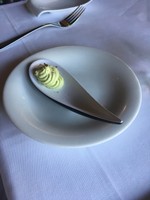 These are the days of miracle and wonder..

Posted by TravellingLight 10:04 Archived in Croatia

Previous Next Table of contents

Loved your descriptions as always Eil. Lots to discover, and it’s great to do it with friends!

Stunning scenery; foodstuffs look mouth-watering! Such a history to this region - a cradle of so much culture and so much dreadful conflict throughout the centuries. I'm sure you'll be the richer for the visit and seeking to understand and appreciate the places and the people.

Ooooo the luxury of Business class, I will read your description of it to Isla she will never want to travel with the unwashed and squashed again. You write beautifully, it brings these places to life, assisted by your gorgeous photos. Olivia loved Dubrovnik as she quoted she was fan girling, being a hugh Game of Thrones fan. I'm looking forward to your next installment. Stay safe. Much love to you all

I always enjoy your journeys and wish I was there with you all. What a great experience. Enjoy and wishing you a safe trip. Xxxxxx

Montenegro was a real find when we sailed in through the fjords on a cruise. We then spent the day in Kotor and Budva. Now a favourite that I recommend to anyone that will listen!

Comments on this blog entry are now closed to non-Travellerspoint members. You can still leave a comment if you are a member of Travellerspoint.

If you aren't a member of Travellerspoint yet, you can join for free.